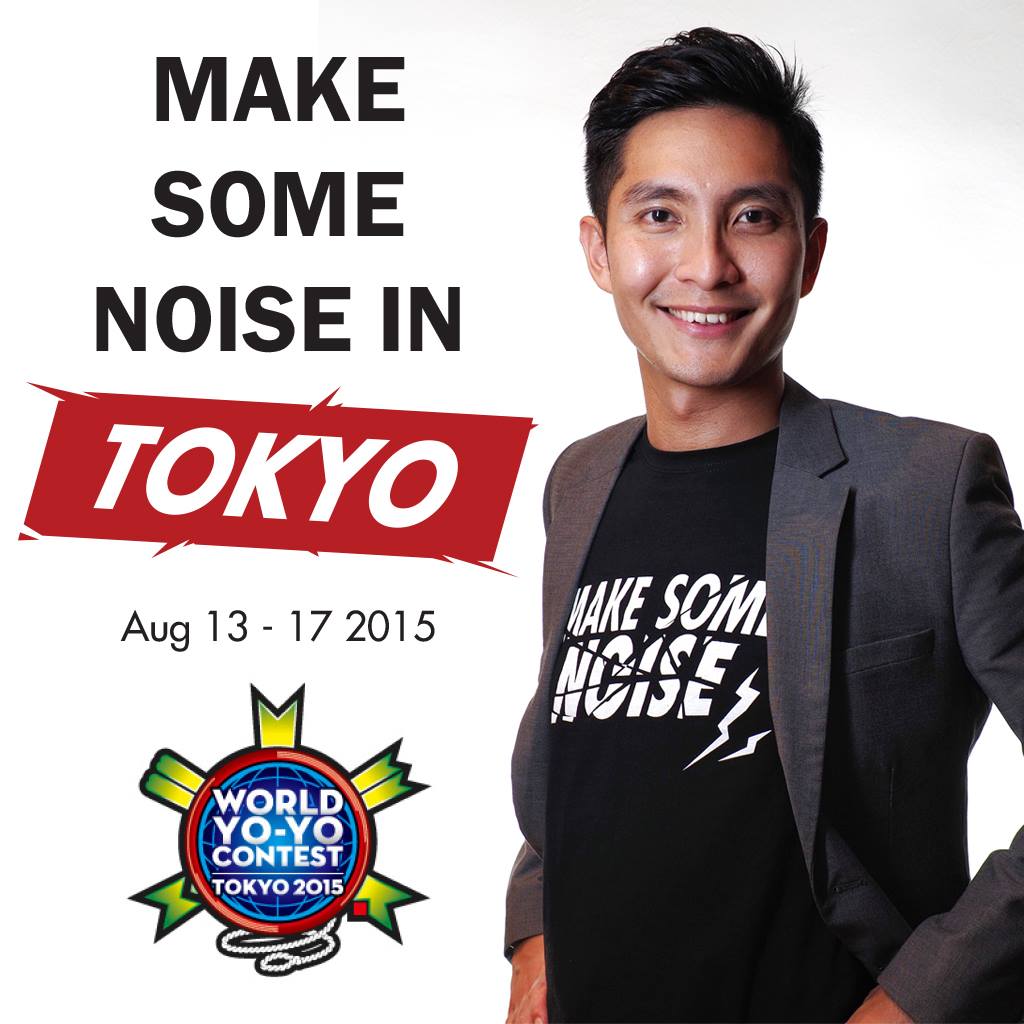 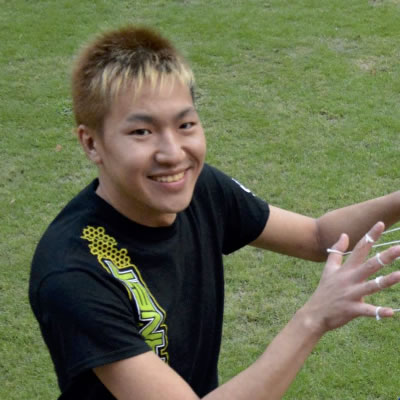 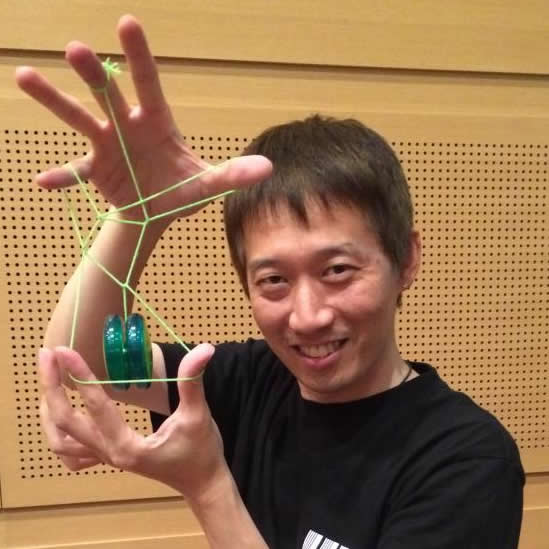 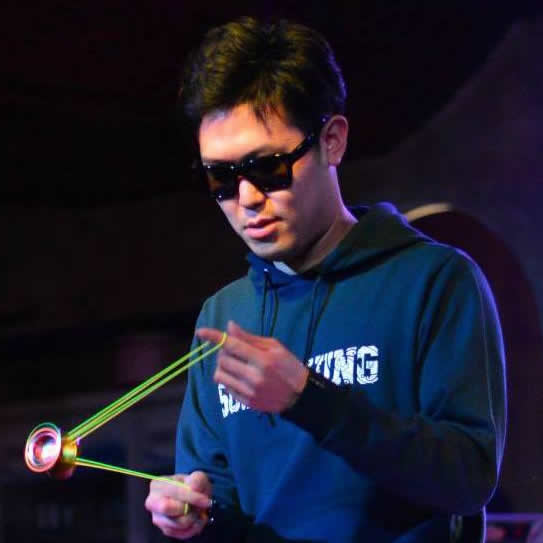 Owner of sOMEThING by YoYoAddict. Four-time World 1A Champion. 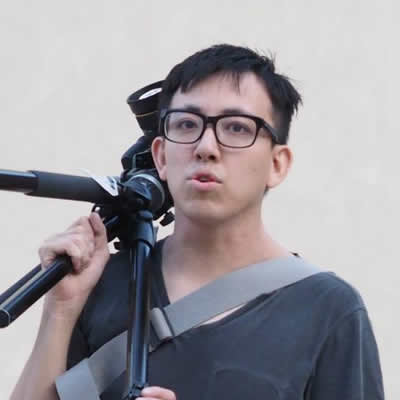 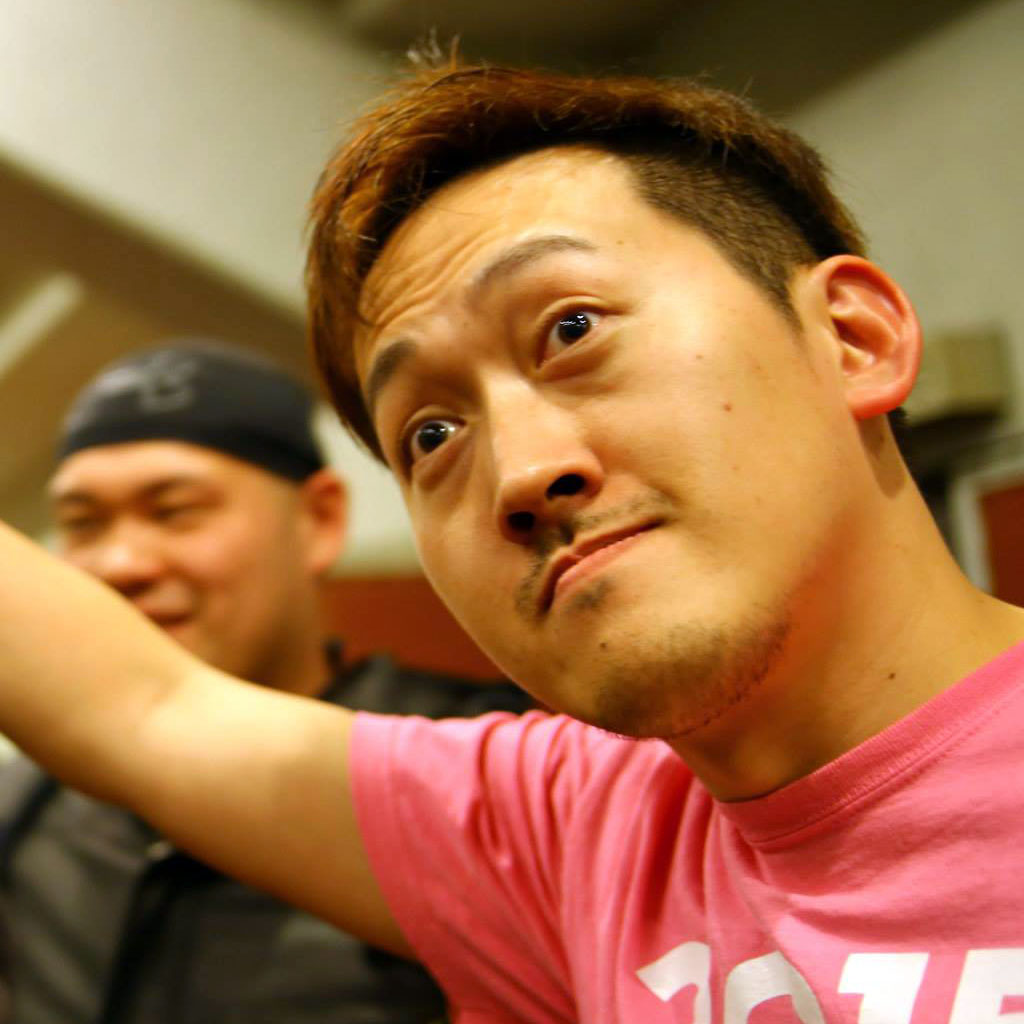 Busiest man during the contest. He is the one pulling the strings behind the scenes. 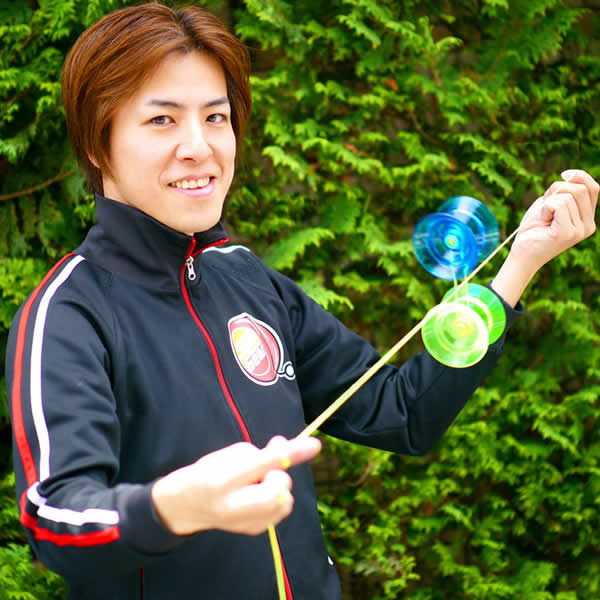 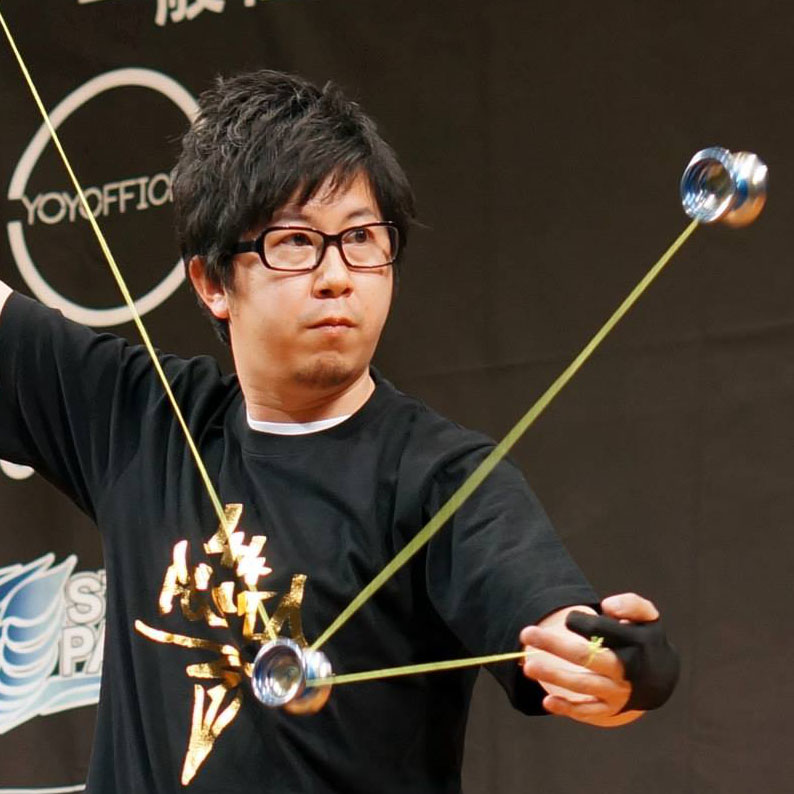 a.k.a. Masa. Founder of 44CLASH and organizer of FESTA and FESTIVAL. 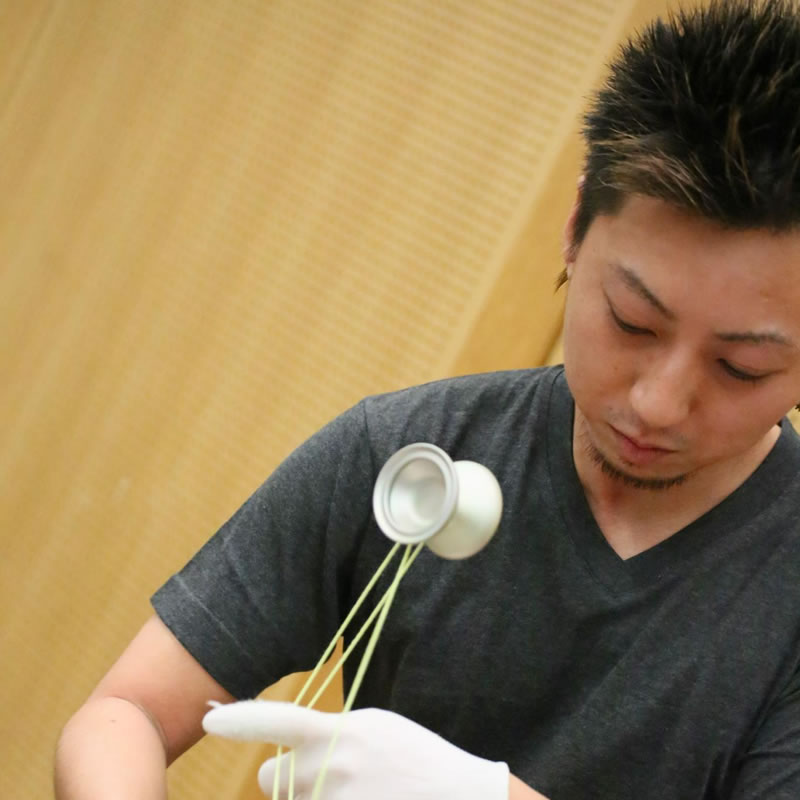 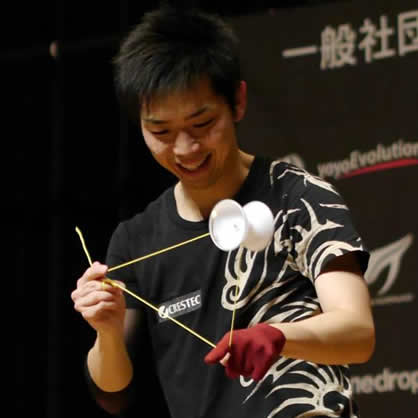 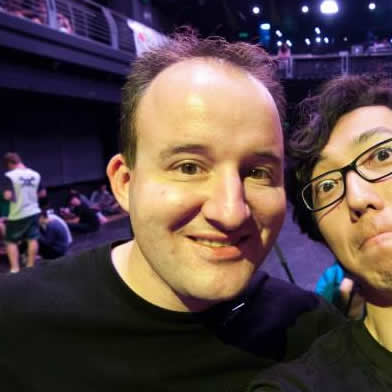 a.k.a. Jumper, from Germany. He is the founder and head judge of German Yo-Yo Masters. 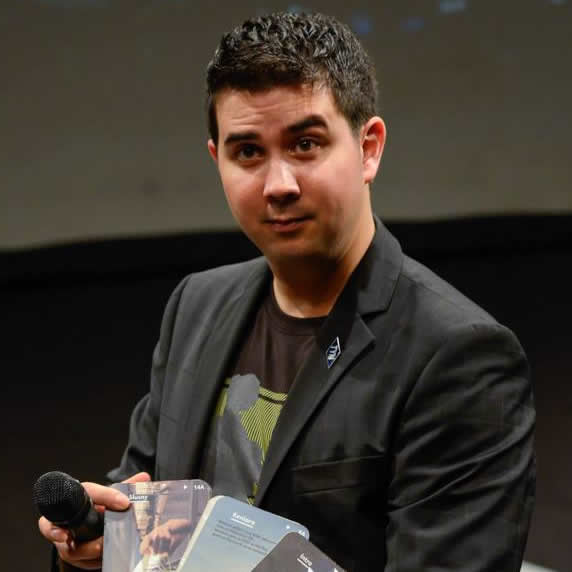 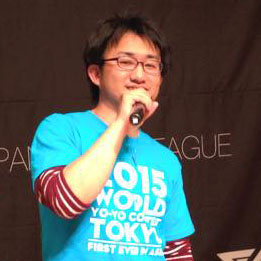 He is the reason why Japan Nationals runs precisely ON TIME. Young Master at Tankiku Bonesetter and JYYF usual Sponsor. 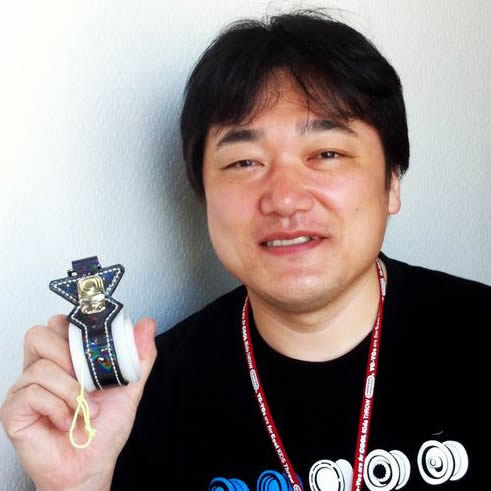 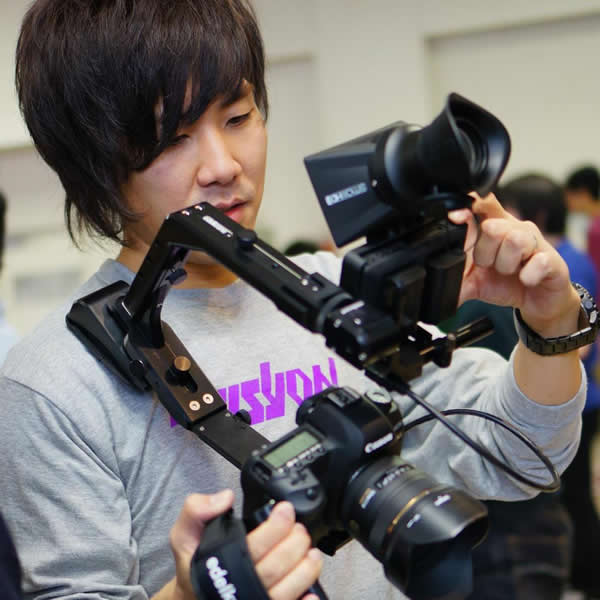 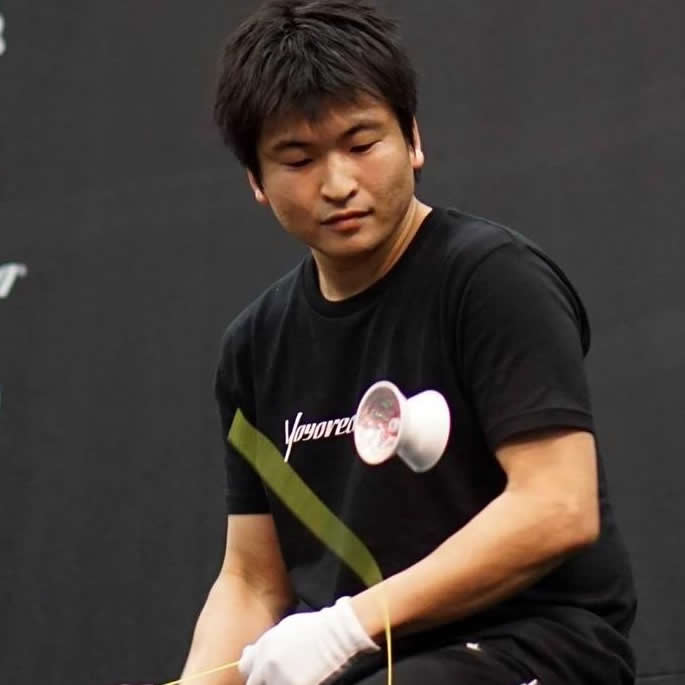 a.k.a. Shacho. 4A Player and Organizer of the Hamamatsu "HAMACON" Yo-Yo Contest. 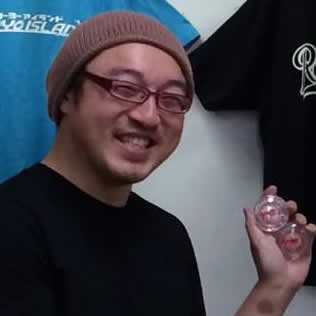 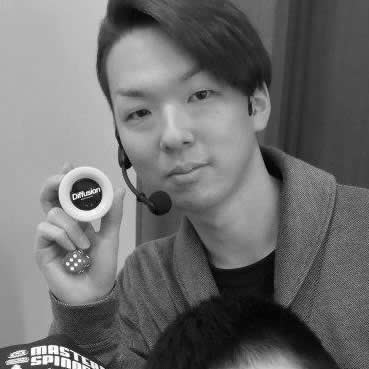 Japan Technology and YO-YO SPACE AS Owner. Professional yo-yo performer and one of the off string legends. 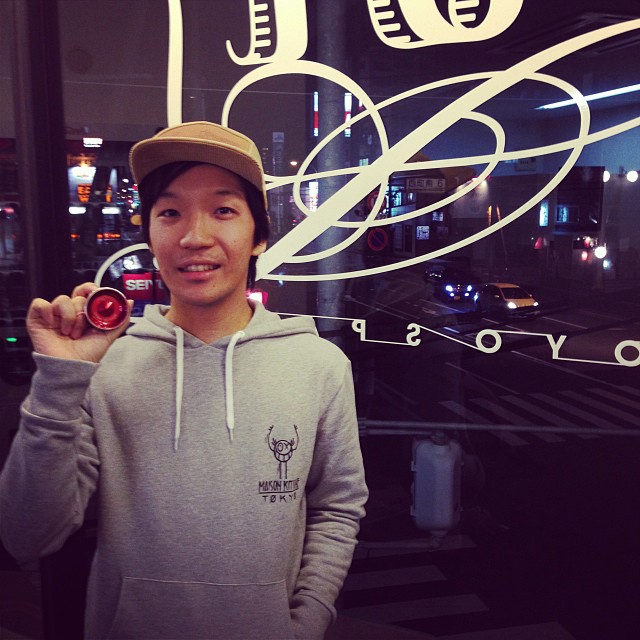 A Pioneer of the 3A Freestyle. Store Manager of YO-YO STORE REWIND. 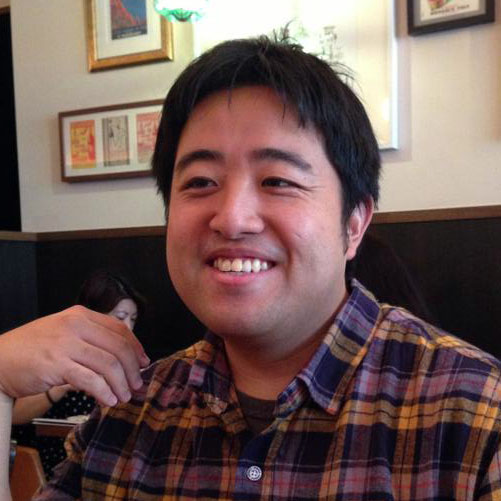 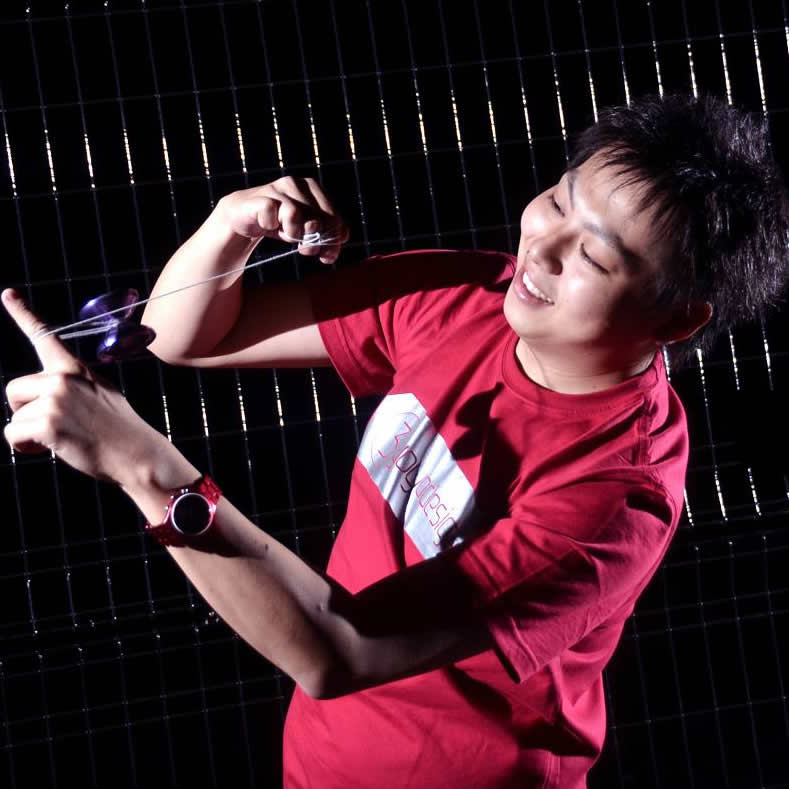 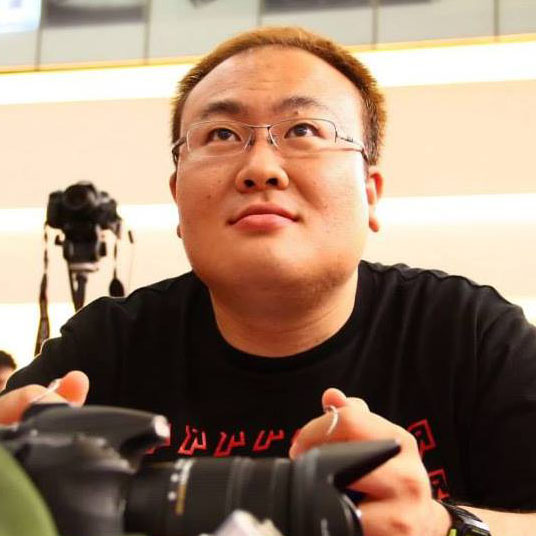